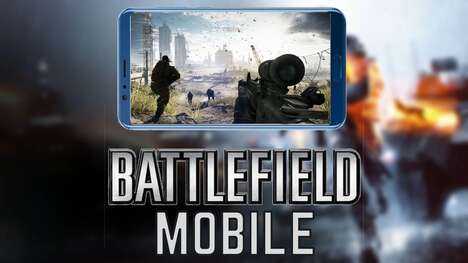 The newly announced IP is likely designed to compete with other major video game franchises like Fortnite, Call of Duty, Apex Legends, and PlayerUknown’s Battlegrounds, all of which are currently producing or have produced mobile games. Mobile games like Battlefield Mobile are catalyzed by rapid technological advances in the mobile industry and are targeted towards gamers on the go.