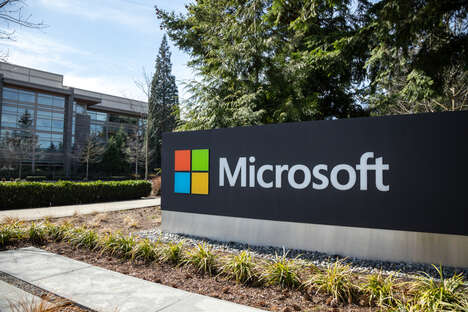 Microsoft announced that it will launch new dedicated cloud gaming hardware to the PC Xbox app and will focus on giving consumers options to play before they purchase.

Microsoft is planning to release the dedicated cloud gaming hardware later this year and is also working with TV manufactures to integrate the Xbox experience into a device’s internet connection. However, Microsoft did not indicate what the device will look like and didn’t release any further details.

Microsoft appears to be enthusiastic about the future of cloud gaming. Previously the company created Xbox Game Pass Ultimate, allowing subscribers to play over 100 console games.

“We believe that games, that interactive entertainment, aren’t really about hardware and software. It’s not about pixels. It’s about people. Games bring people together,” said Phil Spencer the Xbox Head at Microsoft.