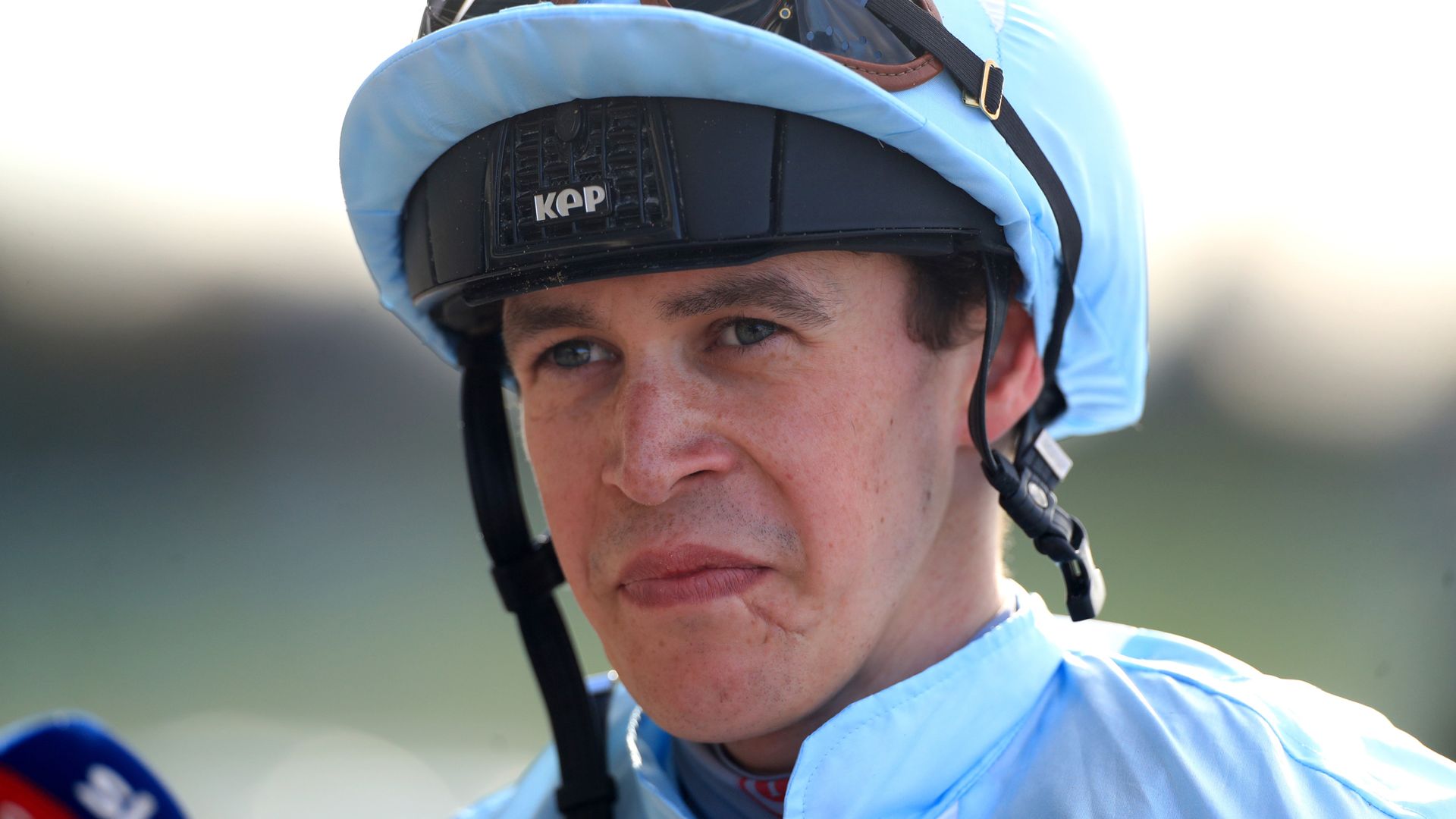 Apprentice Mark Crehan has been suspended for 28 days for failing to ride out Aerion Power for first place in the LMD Vacuum Excavation Handicap at Doncaster.

The 3lb claimer mistook the half-furlong marker for the winning post when in front on the Sir Michael Stoute-trained three-year-old.

Colony Queen, trained by John Mackie and ridden by Connor Beasley, took advantage to score by a neck. Spanish Archer was just a nose away in third place.

Crehan is banned from July 31 to August 27 inclusive.

The stewards report on britishhorseracing.com read: “Having heard his evidence and viewed recordings of the race, they found he had mistaken the ½ furlong marker for the winning post and as such had stopped riding prematurely. Crehan was found in breach of Rule (F)37 and guilty of failing to ride out on a horse that would have finished first and was suspended for 28 days.”