Exclusive: Charts suggest the stock market is getting close to a near-term top, Cramer says

Exclusive: Study: Which Countries Will Best Survive a Collapse? 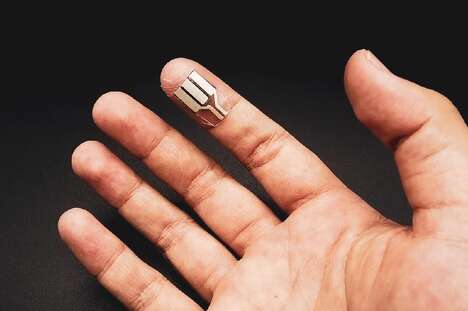 Inspired by Band-Aid, the wearable finger strip acts like a fingertip energy generator. The thin, flexible strip generates energy as soon as it is worn on the finger, even while the user is sleeping. Fingertips produce exponentially more sweat than other parts of the body, making them an excellent energy source for this device.

Engineered by a team from the University of California, San Diego, the strip has carbon foam electrodes that absorb sweat. A chemical reaction is then initiated between the lactate and the oxygen molecules, resulting in electricity generation. The strip generates energy through pressure. Activities like typing, driving, opening the refrigerator, and exercising also contribute to energy production. In addition, the strip generates enough energy to power an electronic watch for 24 hours.