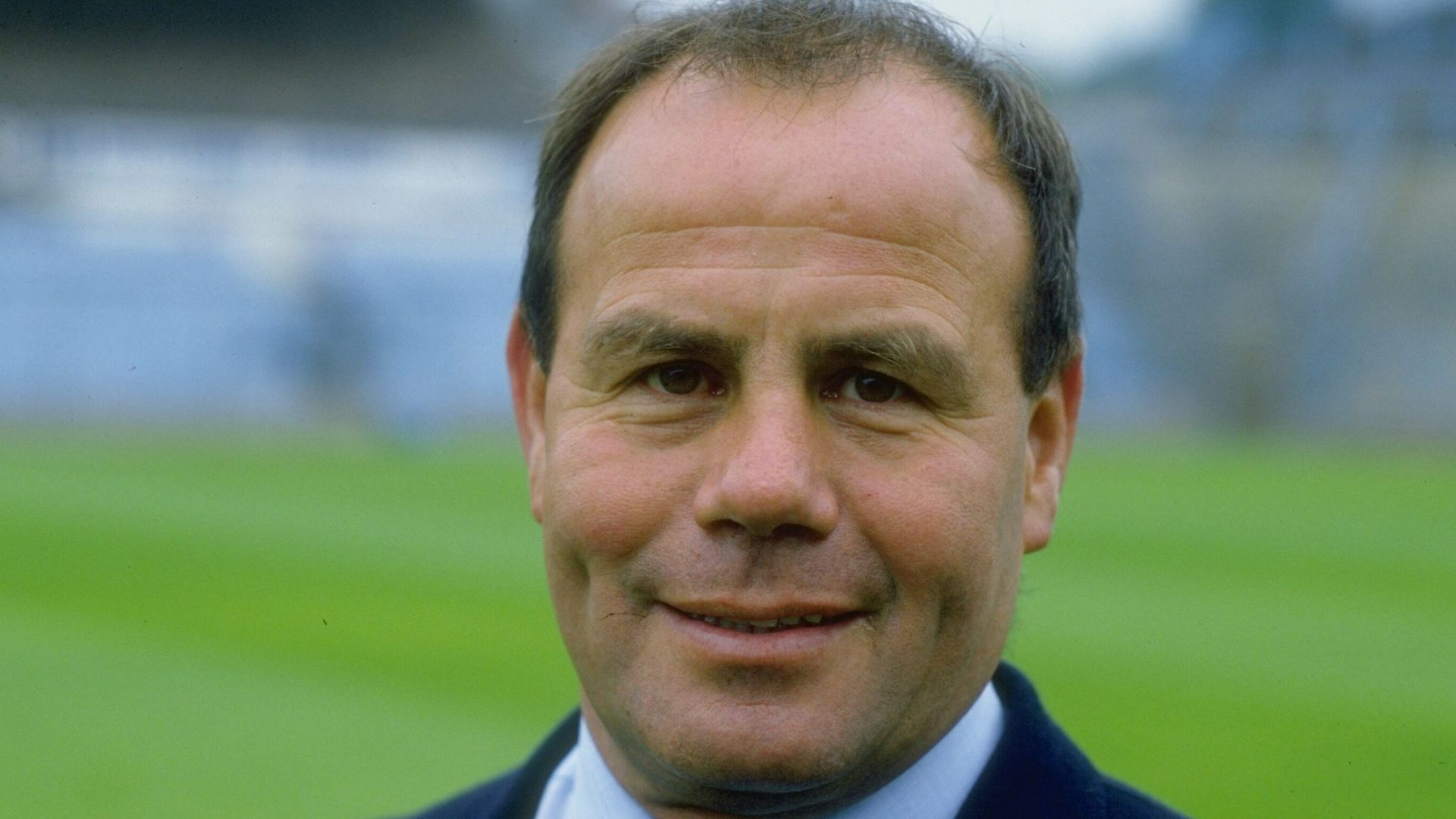 Former Coventry captain and FA Cup-winning assistant manager George Curtis has died at the age of 82.

The centre-back, affectionately named ‘Iron Man’, made a total of 543 appearances for the Sky Blues from 1956 to 1969 – the second highest in the club’s history.

Curtis was a key figure in Coventry’s rise from the fourth to the First Division in the 1960s before he joined Aston Villa, where he won the Third Division title in the 1971-72 season during a three-year stay.

After announcing his retirement as a player, Curtis was part of the management team alongside John Sillett that guided Coventry to top-flight safety in 1986 and FA Cup victory against Tottenham in the FA Cup final at Wembley in 1987.

He also served in a number of commercial roles and as managing director at Coventry from 1977 to 1994.

A Coventry club statement read: “The thoughts and condolences of everyone at Coventry City and the whole Sky Blue community are with George’s family and friends at this very sad time.”