Dave Rubin called it, and Twitter is once again being slammed for its hypocrisy. 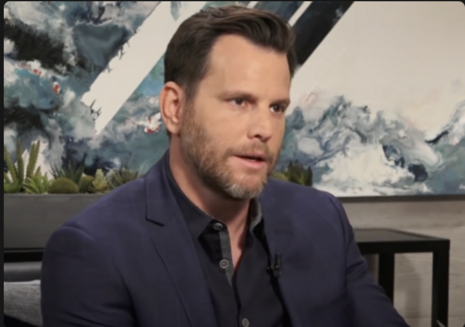 Rubin reminded users that despite the recent news that the Biden administration will mandate vaccines for federal employees, the platform censored him months ago for saying the admin would do the same thing.

“Reminder: Twitter banned me for saying they want a federal vaccine mandate back in July,” he tweeted Friday, posting a screenshot of his original tweet.

“They want a federal vaccine mandate for vaccines which are clearly not working as promised just weeks ago. People are getting and transmitting Covid despite vax. Plus now they’re prepping us for booster shots. A sane society would take a pause. We do not live in a sane society,” his original tweet said.

Comedian and YouTuber Nicole Arbour slammed Twitter over the move:

“What sane person could see this tweet as a valid reason for @RubinReport to be kicked off Twitter for the day, and not a very stark warning that they’re just trying to hide the uncomfortable truth.

“Nothing was incorrect. No false info.

Conservatives are under attack. Contact Twitter at (415) 222-9670 and demand that Big Tech be held to account to mirror the First Amendment. If you have been censored, contact us at the Media Research Center contact form, and help us hold Big Tech accountable.